There was a question on Twitter the other day that got me thinking.

Question. Does anyone have a child or children they have not watch grow up? Either through work or circumstances.

It struck me that a parent doesn’t actually need to be separated physically from their child or children to miss them growing up.

Some like me, are there, and we still miss out.

I checked out emotionally when Ethan was PICU and not expected to make it, I was already separated physically from Ahren, PICU is no place for healthy baby.

I was a mother to twins but had neither with me.

Once I accepted that Ethan probably wouldn’t be making it home, I switched off; I believed it would be easier to mourn him if I stopped falling in love with him, the less I loved him the less it would hurt.

It makes no sense, but then dealing with mental health issues rarely does.

I remained emotionally checked out over the next few years.

I couldn’t tell you anything about their first steps, words, teeth none of the mile stones.

I missed them all.

I was there physically, but emotionally, I was nowhere.

It’s a hard thing to admit to, but something I need to deal with.

There’s a guilt that goes with this which if left unchecked could cripple me, no parent wants to admit they have let their children down, but that’s what I did.

When they needed me most, I pulled away.

For their sake, if not mine I have to make the most of everyday to ensure that what we lost doesn’t define our relationship in the future. 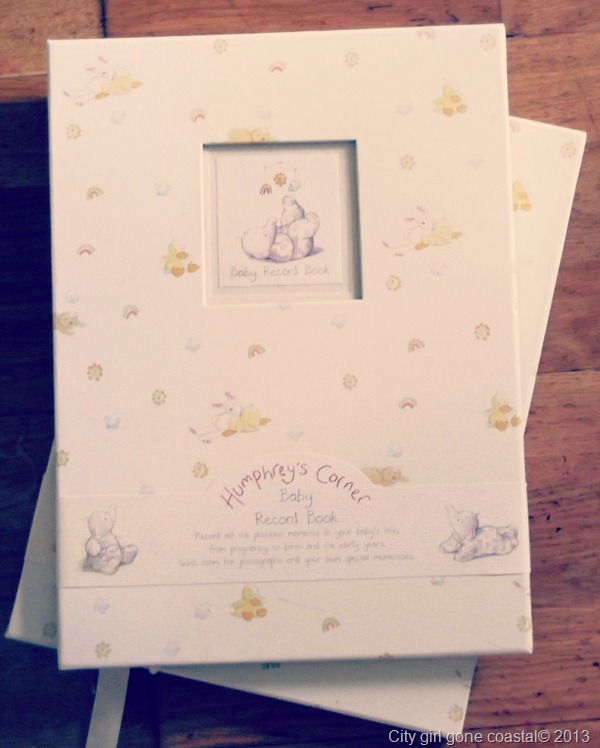 Although I’ve been thinking about this for a while, it was Sam’s question and follow up post that got me to finally put it in to words, and whilst they may not make much sense to anyone else, its a relief to actually get it done.