And So It Begins ~ Playground Politics

Our first week at school has been interesting to say the least! 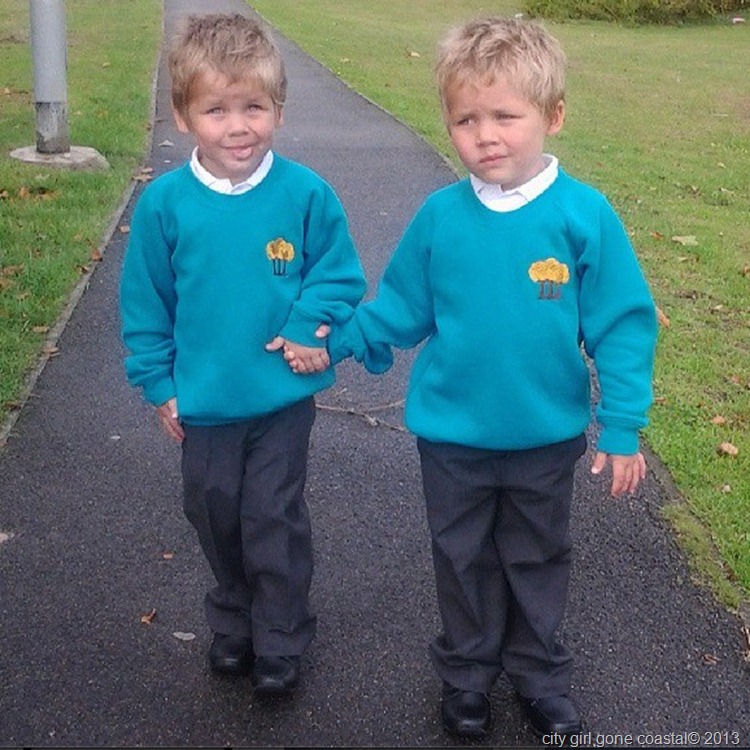 We’ve all handled it better than I expected.

I didn’t turn into a heap of sobbing tears when leaving the boys at school with strangers.

They didn’t shed a tear as I abandoned them to someone else's care.

It was all rather anti climatic if anything.

So far the boys have cried 3 times, every afternoon at 3.15 when they have to come home, and whilst it’s good they are enjoying school so much, I’m not to fond of the questioning looks from other parents as to why our kids cry every time they are sent home!

There’s one aspect of being a parent to school age children I expected to see, but not in the first week.

I at least thought we’d be able to get the emotional rollercoaster of the first week dealt with before the cliques formed and the bitchiness started.

But no, this morning I was privy to a sneak peak of what’s in store over the next few years.

I’m so over it already!

It’s the first week, emotions are running high, some parents are leaving their child/ren for the first time.

Both parents and children can and do find this a difficult time to deal with.

Many parents are remaining in the classroom for a few minutes just to make sure that their child has settled before slipping away.

The school has encouraged this, and in all honesty I’ve enjoyed seeing my boys run off to their new friends, hug their teacher and get immersed in some game or puzzle.

So yes, I’ve lingered, sometimes a little teary as I think of the new born baby I held in my arms who stopped breathing, making me think I’d lost him before even getting to know him. 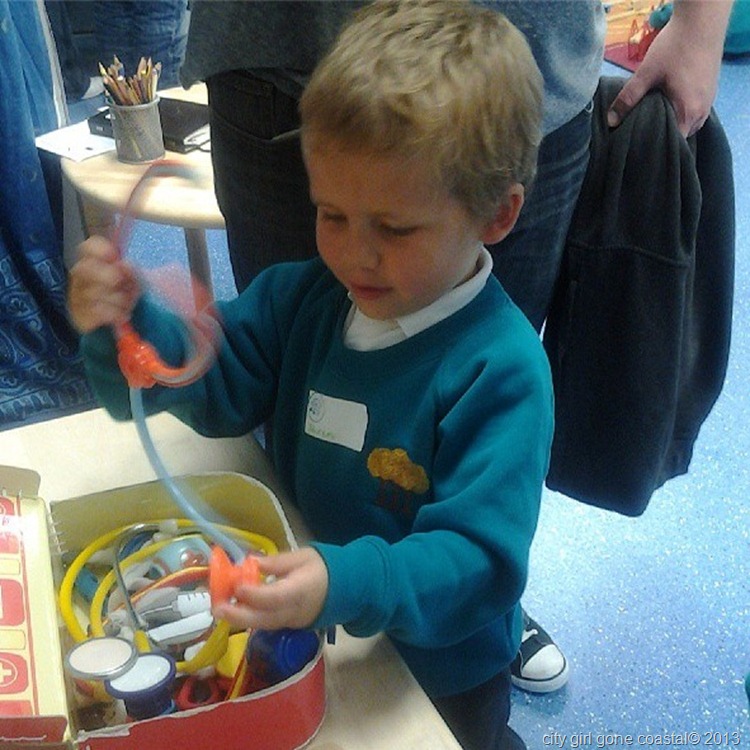 I lingered, in awe as I watched the little boy who fought for life for months, run off and make a stickle brick car in seconds. 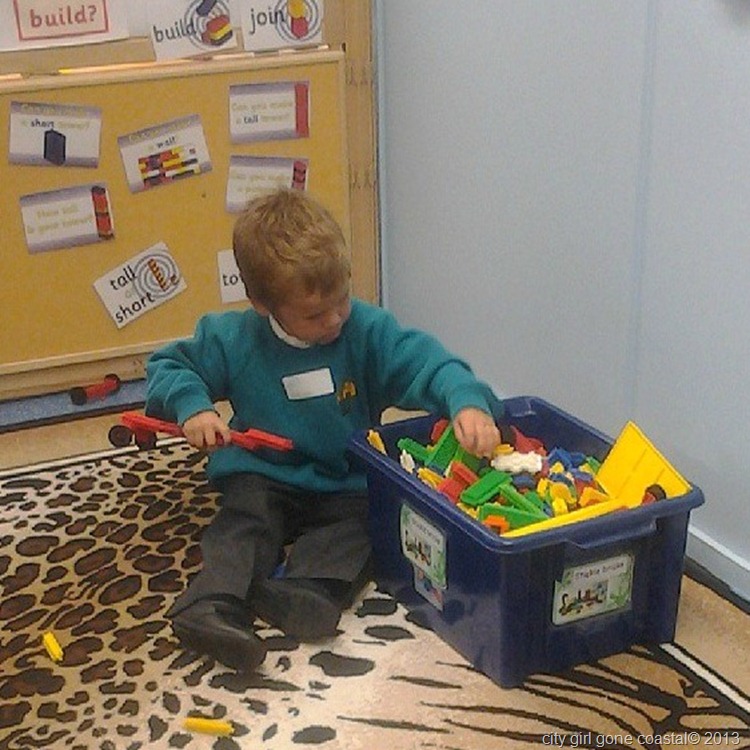 In lingering, watching my boys who both very nearly didn’t make to their first birthday, I got in someone's way.

We joked about it, I apologised, moved aside and left a few seconds after her, following her out the classroom.

To then hear her complaining to her friends about us being in her way, how we contributed nothing to the class and blah blah blah.

I don’t particularly care what she thinks about me, her opinions based on nothing, mean exactly that, nothing.

It was a mild bit of unnecessary two-facedness.

I only wished she’d let us get the first week out the way before the playground descends into a weird Mean Girls style bitch fest.