This past weekend we got real live, freshly plucked from the fields, free mud included PUMPKINS! 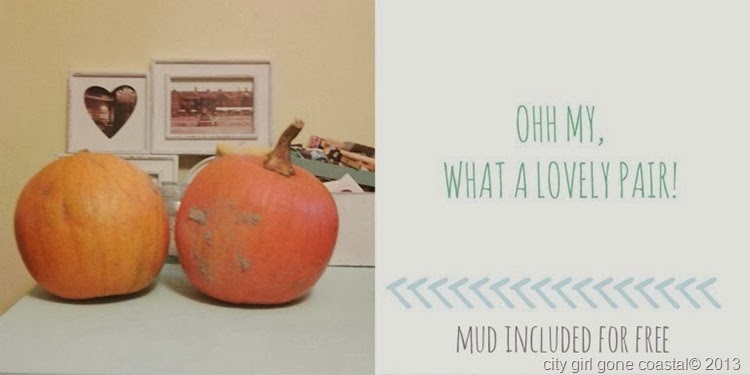 A shocking thing to do in October, especially in the run up to Halloween!

A small part of me, a little toe maybe, wanted to be a traditionalist and use a turnip, but they’re just not orange enough!

We sat down with markers, the boys drew faces on their pumpkins and I got ready to demonstrate my carving skills.

It soon became clear that my carving skills are not as good as I hoped.

Or maybe the pumpkins were shoddy or the tools were slightly inept {the knife did bend in half}, either way pumpkins are harder to carve than I thought!

And the fleshy stuff is gross, not in an interesting way, more an ‘ewwww that stuff feels rankly disgusting sticky icky get this crap off my hands NOW!’ kinda way.

Eventually the pumpkins were carved, the icky flesh scooped up and the tea lights lit.

For our first attempt I’m pretty chuffed, one has a Nightmare Before Christmas vibe going on, very cool. 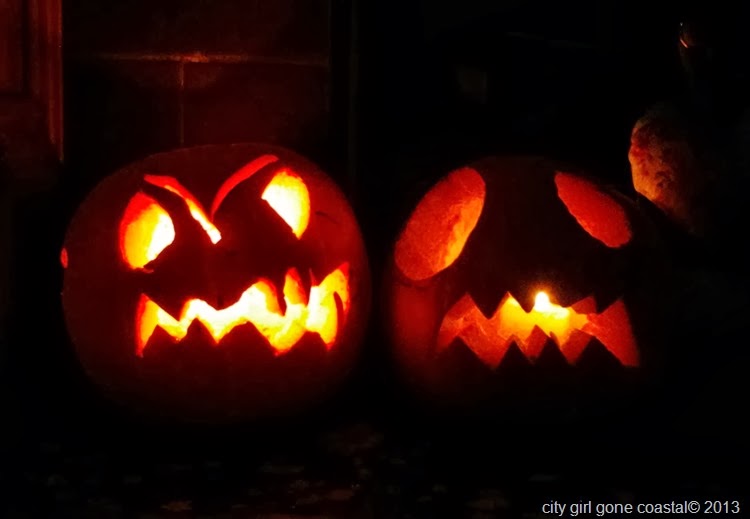 I learnt a few things during our first pumpkin carving session, and being the kind hearted soul I am I thought I’d share with you 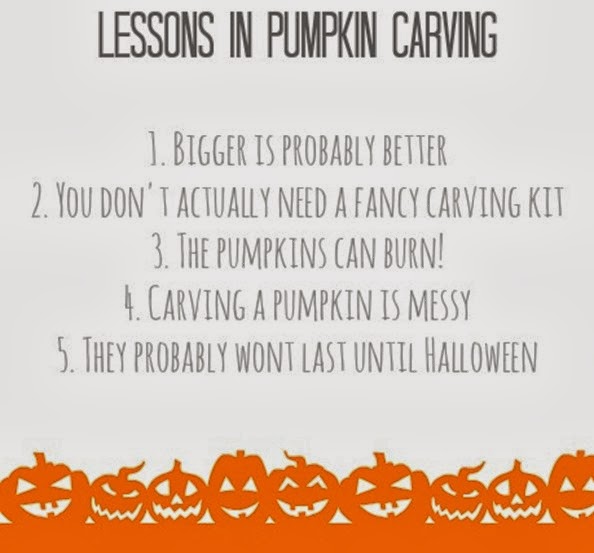 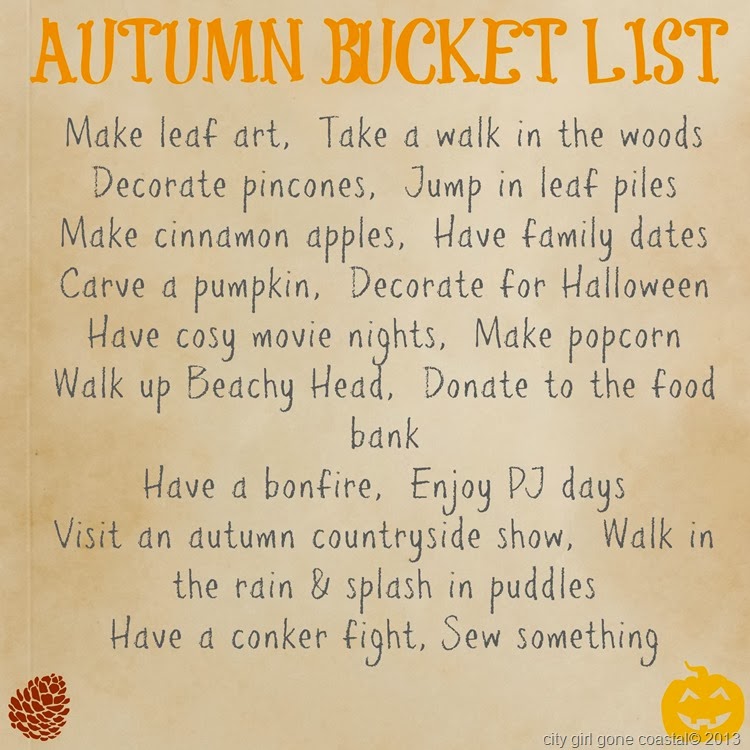 Linking up with Savouring The Season