Extended School Days?! No Thank You!

For some daft reason Paul Kirby, ex government adviser, believes school days should be 8:30am until 6pm and for 45 weeks  per school year.

That would mean my kiddos, and yours, being in school for 9 and half hours, with an hour travel {at least} each way on top, my children will spend 11 and half hours ‘in’ school, no Mr Kirby.

When hubs and I decided to embark on the scary yet exciting journey of parenthood, neither Grove nor Kirby were privy to our decision process, nor where they active in our attempts at getting pregnant, they were noticeably absent when my swollen feet needed a rub as I lugged around 2 baby humans at the same time.

Whilst I was high as kite on gas, then panicking over an emergency caesarean, they never once came to hold my hand.

Night feeds, nappy changes, stints in PICU, my ongoing PND, sleepless nights and oh so much more were all handled by myself and hubs, pretty bloody well, without the horrid duo doing any of the dirty work.

So no Mr Kirby and Mr Grove, you do not get to waltz in now, making these stupid decisions, which will effect me and my children in a negative way {do they even have school age children who will be impacted by such stupid decisions?}.

I had children because I want to be a parent, not so that others could spend more time with them than their father and I.

Besides, why on earth would I expect my children to put in more hours at school than some employees do at work!?

I want my children to be children, not tiny bots formed, moulded and brain washed into the a generation who never got to enjoy the joys of being a child. 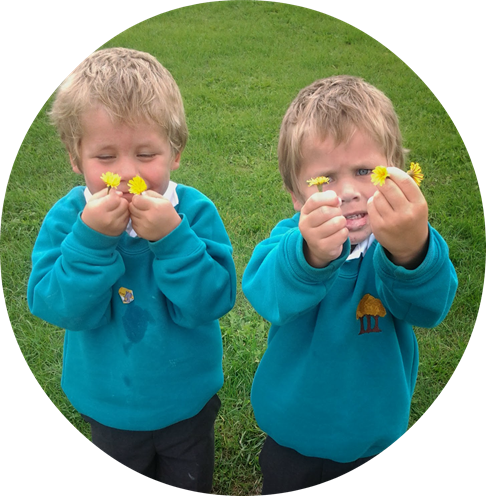