…started bad and ended with sickness.

Bleurgh ~ word of the week I think.

If I could kick my own arse I would.

It’s the beginning of the week, we’re ready to face the week head on and make it awesome…..then BOOM!

I have lost my door keys!

We’re at the front door, coats on, bags packed and ready to head to train station.

But we’re locked in!

Hubs is in London, as is our spare key!

I spend about 30 minutes tearing the house apart, I notice out the corner of my eye first their coats come off, then their shoes, next it’s socks….then the tv goes on and they sit on the sofa.

By now I’m frantic, where are the damn keys, we are more than late for school.

Eventually I concede defeat and accept we are going nowhere fast.

A total mama fail, with a day missed at school due to being locked in the house.

I woke up clutching my keys!

Not really but I made sure I knew exactly where they were.

It was a ridiculously foggy morning, which prompted a million and one questions on fog, which reminds me I must learn all there is to know about fog!

I took myself for a walk along the beach, got some rather spooktastic shoots! 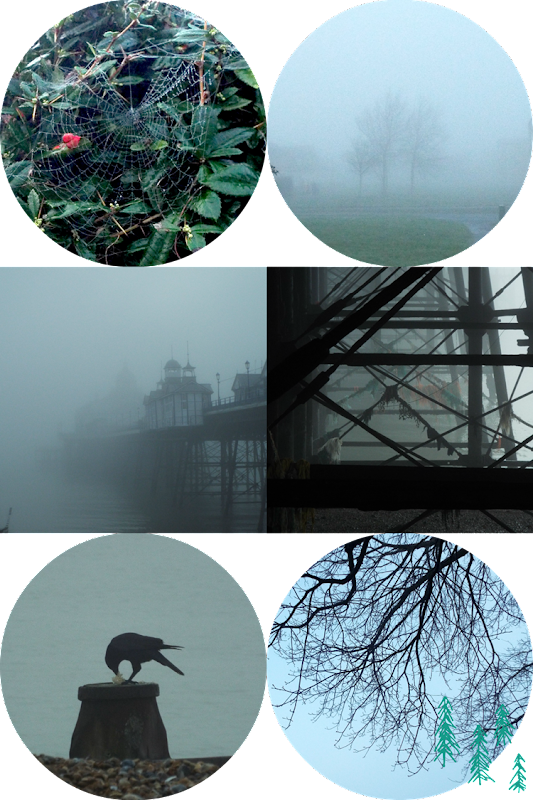 By the time I picked the up the boys from school the fog had cleared and it had turned almost mild, they had some crazy energy to expel so we decided to go home via the beach, where they had a bit of a run about. 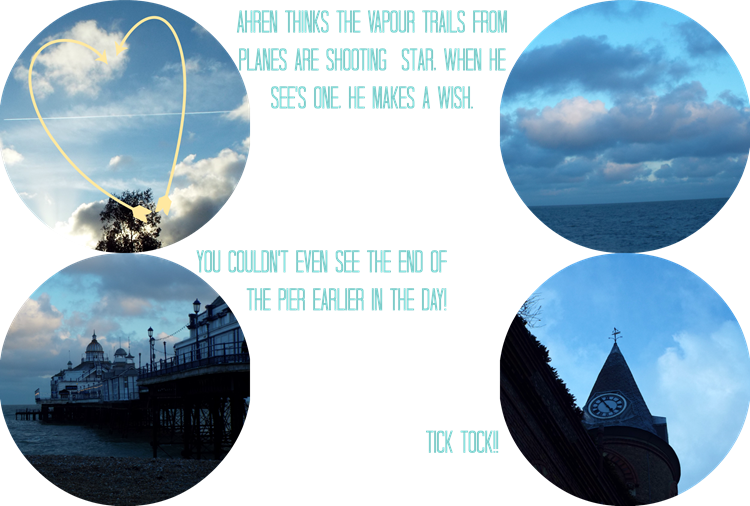 Was crazy to see the difference in the beach when covered in fog this morning to clear and bright, just before sunset this afternoon.

I had the MOST fun day whilst the boys were at school!

Not only did I get so soaked on the way home I had to wring my socks out and pour the rain water out my Chucks, but…..I then spent the day cutting and laminating a whole bunch of Twinkl resources, oh yes….I know how to live. 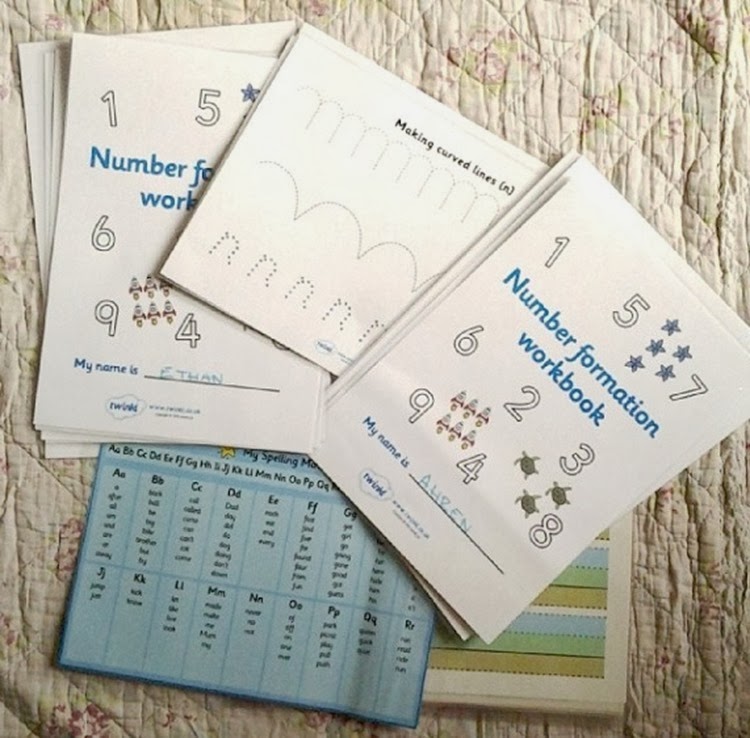 The boys proved their ability to befriend just about anyone when they were chatting to the train guard on the way home.

Umm…a total brain fart day, I have no recollection as to what happened!

Fell asleep at about 1am and woke at 5am with the beginning of a cold.

And somehow still ended up rushing out the door!

Over the course of the day I began feeling worse and worse, each blink of my eyes felt like it took 20 seconds to process, even the walk back from school was painful with shoulders literately screaming in pain, not a happy end to the week.

It perked up a little when I vegged out in front of the telly watching a new Netflix series, hurrah!

Linking up with the lubly Hannah at Make Do and Push