Just Another Reason I Hate School

I never once imagined that sending my children to school would cause us so much stress, worry and anger.

Despite a frankly appalling start to their formal education both Ahren and Ethan are thriving; they’re outgoing, confident, eager to learn, respectful, humble and reading at a pace which I find astounding and writing with ever growing confidence.

Like most 5 year olds they’ve picked up bugs here and there, and as a result had a few days off school.

As their mama I’ve always felt I know what’s best for my kids, and when I need to step in and say no to something, at times that something is school.

We had a meeting with the school the other day, it could not have gone worse and I walked out frustrated, insulted and in serious need of venting my anger.

The last person to question my parenting was a paediatric doctor who insisted Ethan was fine, he wasn’t, I knew he wasn’t and if not for my badgering and insisting he be admitted and assessed he’d have died.  So I don’t take lightly to anyone, much less someone who hasn’t even met my children questioning whether or not I know if my children are genuinely ill.

After the initial insults were out the way they wanted to discuss the boys attendance from last year, at which point I nearly flipped. Not only were my boys not legally required to attend formal education for the majority of last year, they were also horrendously bullied to the point they were petrified to even come to school. The two ladies hosting the meeting claimed to have no idea about any bullying issues, I nearly lost it there and then. I told them last year was off the table and not up for discussion unless the head teacher would be present, they quickly moved on.

To cut a long story short, we are now required to hand in a sick certificate from the gp if / when one of the boys are ill. We did try explaining that sick notes aren’t handed out until after 7 days illness, but it fell on deaf ears. So to did the difficulties in actually even getting a doctors appointment when needed, because we all know how easy it is to get an appointment with your gp!

Neither my word nor that of their father is good enough to support the boys being off school due to ill health, it must be accompanied by a doctors note or medical evidence. At one point I became so frustrated and rather facetious; offering to hand in a tub of vomit or whatever if we couldn’t get a doctors appointment to coincide with any illness.

The sheer ignorance the ladies showed was astounding; the meeting resolved nothing, my questions went unanswered and I came out so incredibly frustrated their lucky I didn’t kick over their Christmas tree.

I’m still no clearer as to what I’m expected to do if and when our gp says no to issuing a sick note, nor do I know what action will be taken if they are sick, with no note and they accumulate unauthorised absences.

I was at least reassured that despite having a few days absent since the beginning of school back September none of their teachers have any concerns whatsoever regarding their development and progress, which begs the question as to what all the fuss is about.

This weekend I shall be writing a formal complaint to school, I’m sure it will do wonders to increase my popularity with them, but honestly I’m so fed up, ruffling a few feathers is the least they can expect from this angry, insulted and pissed off mama.

On a brighter note we saw Ahren and Ethan in their school play yesterday, they were wonderful and made us so proud, the Christmas break can’t come quick enough. 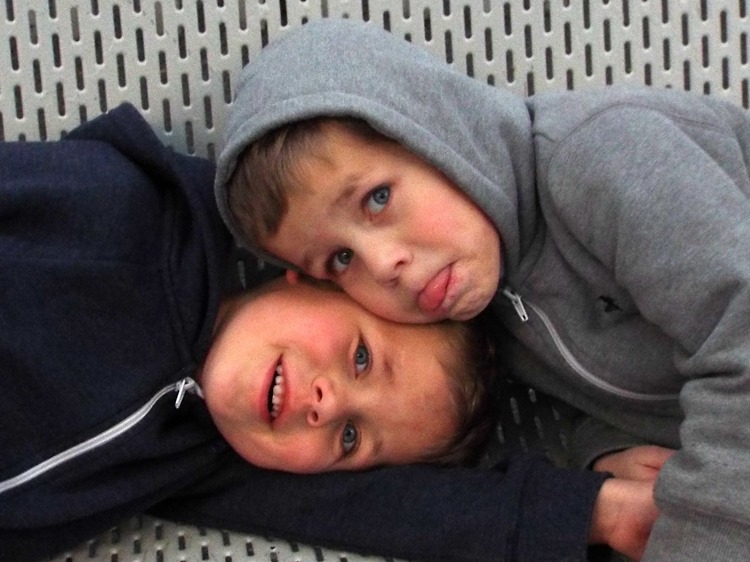