How Not To Behave at Your Childs Christmas Play

I realise this isn’t a topic covered in parenting books, for some inexplicable reason I think most people just assume that adults would know how to conduct themselves at a Christmas play performed by a bunch of Primary school children. My experiences this week prove otherwise.

Here’s two ways you should not behave at a school Christmas play.

First and foremost, no smoking.

I don’t care if it’s one of those vapour ecig things, don’t do it. If you can’t go the 40 minutes that it takes to watch a performance without a drag on a cigarette, you have some serious problems, don’t pass them on to 5 and 6 year old. You can’t smoke in the playground whilst waiting to collect your child after school, what the hell makes you think it’s okay INSIDE the school! 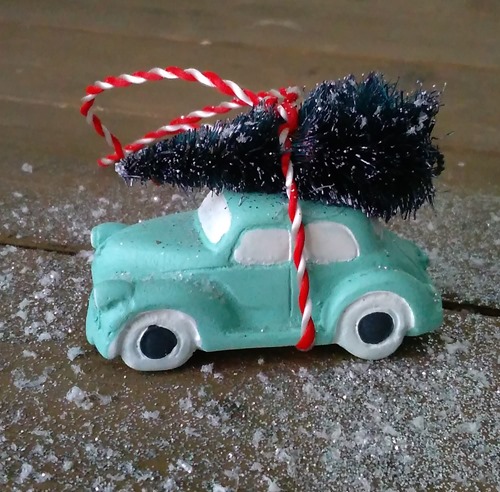 Secondly, but no less important, no matter what you think of the play, those children practised, made costumes, learnt Christmas carols in French and Swedish, rehearsed dances and stood up on a huge stage, in front of a bunch of strangers and sang their little hearts out. For you to stand there and say that little effort and thought went in to it is just wrong, on so many levels, and saying it in earshot of those children, shame on you.

Homemade costumes, overly excitable children and wobbly stage props all make for a play which is likely to have the odd blip, and this only makes them more perfect. To see the children beaming proudly and waving like a loon as they are supposed to exiting stage left is part of the charm, there is no charm in slamming the hard work and effort of children and teachers who put on these shows for parents.