When Less Is More

Sometimes I have really good ideas, but most times I have what seems like a good idea which only ends with me sat in a corner mumbling to myself about something and nothing, most likely the accent a cow ‘moos’ in.

It’s the kind of idea which should have been harmless, straightforward and certainly not the kind of thing which had me slumped in-front of the laptop at 1am waiting for files to transfer.

But alas, over 24 hours since I embarked on my bright idea and despite over 53GBs of photos deleted I still have about 7GBs to go, which is a lot.

But it’s not all bad.

My good idea did result in me finding a bunch of photos I thought I had lost and I learnt that ctrl + z undoes your last action. So yay. 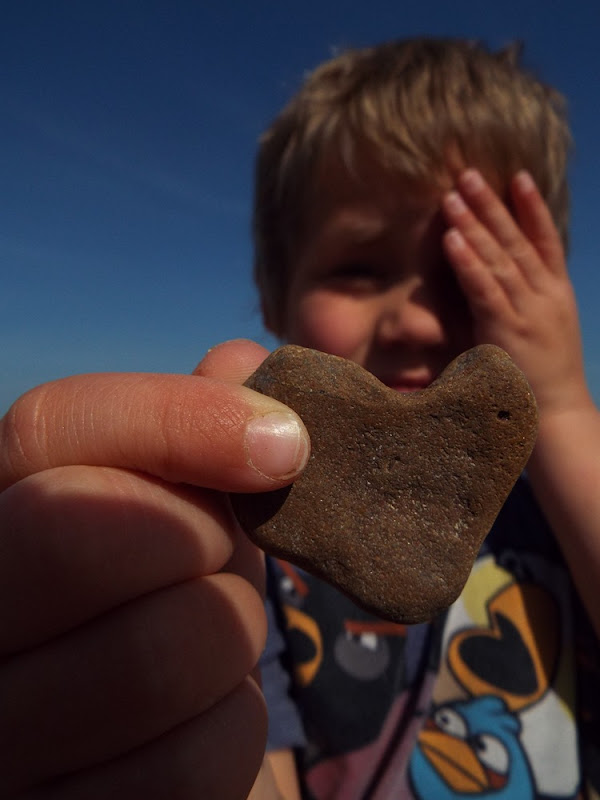 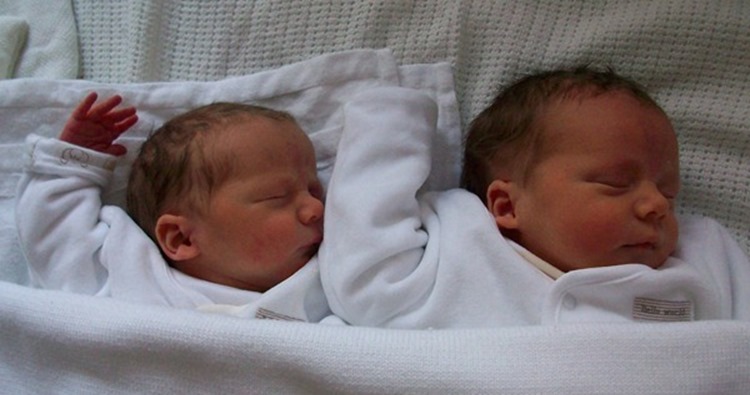 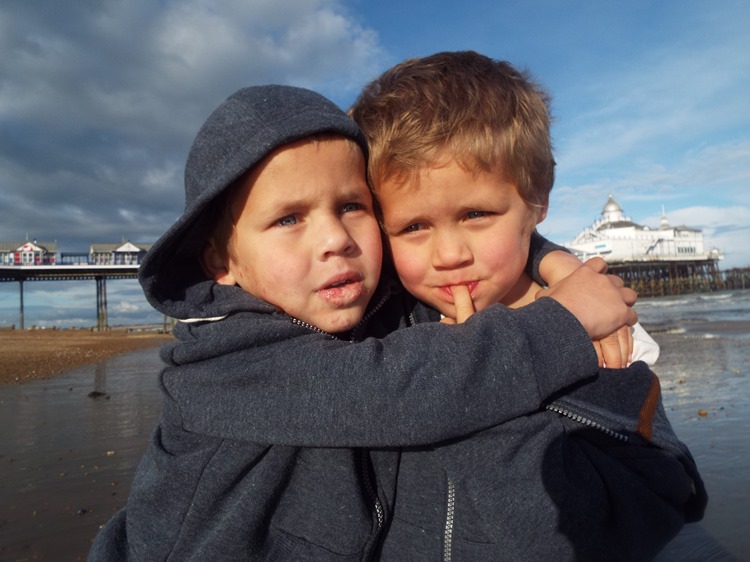 But, my deleting finger may never be the same and I’ve come to the realisation that I take way too many photos.

I need to take a less is more approach to many things, and I’m starting with my photography.

Because who really needs 400 photos of a trip to the woods?