Charity, Is it better to give than to receive?

I have, for as long as I remember donated to charity, whether in monetary terms, physical item donations, my time or my voice, I’ve given to those charities which have either directly impacted the lives of myself and loved ones, and those which have tugged at the heart strings in such a way that I couldn’t just sit by and do nothing.

I always give, when I can, to the homeless. Not always via a charity, but to the individual.

You see, I’ve been homeless twice in my life.

There really aren’t words to describe the emotions which bombard you when you’re sat on a bench on Wimbledon Common not knowing where you’ll sleep for the foreseeable future. Knowing that everything you had been gifted, collected, bought and cherished is now gone, from cherished birthday cards to the tooth brush you didn’t have time to grab .

That your favourite pillow and blanket will no longer keep you snug at night.

So, the other day, when the boys and I walked out of the newsagents having bought yet more Pokémon cards, my eyes were drawn to the young man sat unobtrusively in a door way. 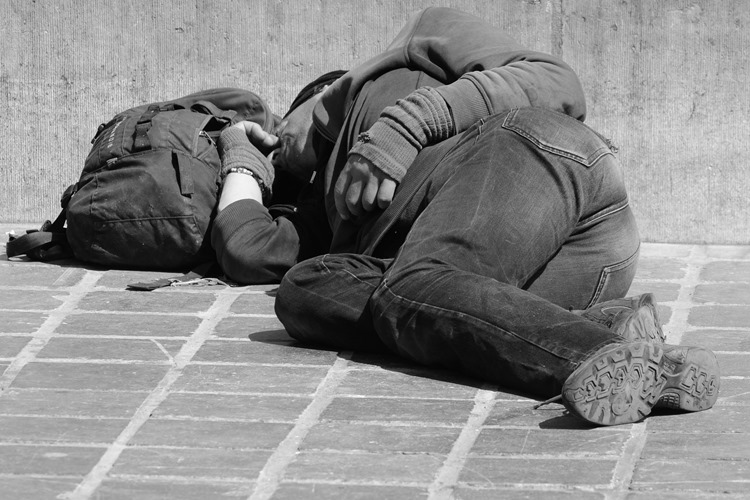 Quietly, and oh so politely he asked if we had any change.

As I herded my overly excitable children to a bench so they could tear in to their Pokémon cards, I looked between the young man and my boys.

At one point in time, that young man could have exited a newsagents, giddy with excitement after his mother or father had bought him a treat.

I don’t know what led him to be sat on the high-street, politely asking for change, and I don’t need to know.

As my boys were alternating between squealing and scowling at the cards they got, I took the change and walked over to the young man.

It was over in seconds, I extended my hand, he somewhat shocked, accepted my small offering.

‘Thank you so much’

We both smiled and then I herded my children off to continue with our errands.

But, the exchanged lingered for me for longer than a moment.

I don’t feel like I contribute much to the world, but for a one fleeting moment I made a difference, just a small one, but a difference all the same.

I'm not sure who benefited most, him receiving the money, or me, for feeling like I’d made a difference, no matter how small.