Another day, another label.

I’ve had anxiety for years, I thought I knew what it was and how to handle it in my own way. But then something happened and I was given a new label.

Health anxiety. You may have heard of it as hypochondria, that word does it such a disservice, it’s an insult really.

I shan’t pretend to know much, it’s only been a week since I was diagnosed, but what a week.

I’ve not been “right” for about six weeks. Convinced I had breast cancer I made an appointment with my gp, an examination and chat gave me the all clear and off I went with a skip in my step and feeling like a weight had been lifted.

But then the niggles started. 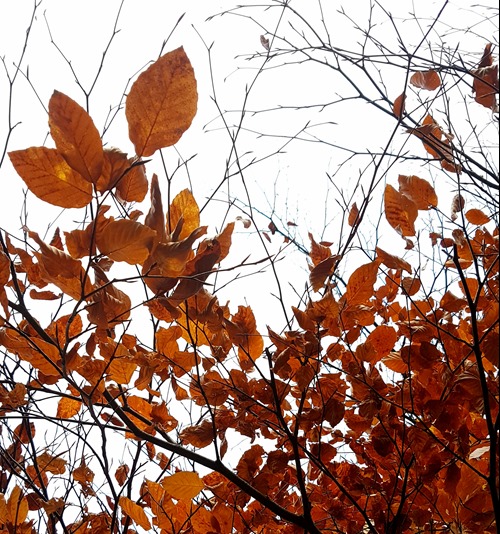 What if she was wrong, why am I still in pain, has it felt like this before?

Then I couldn’t sleep, I stopped being able to eat, I have constant nausea, a persistent feeling of dread and am absolutely convinced I’m about to die and leave my children motherless. I’ve been breaking down at random times, dissolving in to tears at the dread and fear that is consuming me.

Every bruise, twinge or odd feeling is sending me in to the pit of despair. My once rational mind is now hyper focused and picking up on every single little thing, and I don’t know how to turn it off. My irrational mind sets off my physical reactions which in turn makes the physical symptoms worse, making my mind interpret the physical symptoms as something they aren’t. And so it goes…

The evenings and nights are the worst, I start feeling pain, I’m not even sure if it’s really there or if my mind playing tricks on me because I’m convinced something is wrong. The rational thoughts I had during the day are swept to the side and replaced with terror and such hyper-sensitivity to my body that I want to crawl out my own skin to get away from the over powering sensations.

Once again I’m a mess. But this time feels worse than the depression and ptsd which I lived with for 7/8 years, I’d rather be numb than be hyperaware of myself to such an extent I no longer know what is real or not.

So now I’m sat here, word vomiting whilst trying my best to ignore the weird sensation in my right breast/rib/ back area (I can’t even tell you what hurts, just that something does) and keeping as far away from Google as possible. I’m wondering if I should make another appointment with my gp, just in case she was wrong last time, or if I just need better fitting bras, smaller boobs and a chill the fuck out pill.

Health anxiety is real and terrifying, it’s rapidly stealing the joy I had found in life after depression, I wish I was mentally stronger, better able to stand up to this in a rational way, alas the mind is a powerful thing and at the moment, I’m just not strong enough.

I don’t know how to live with this, how I’m supposed to process, function and just get on with life when I’m in a constant state of terror. I thought my mental health issues were over, I was wrong, it seems almost cruel that I’ve come through such despair with my depression only to now have my mind do this, if I wasn’t so mentally and physically exhausted, I’d laugh, instead I shall probably have a cry.